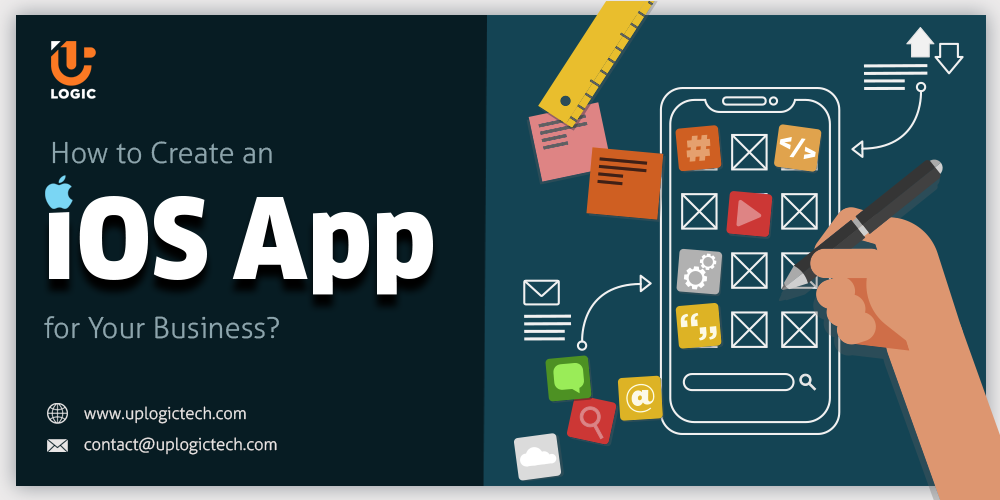 How to Create an iOS App for Your Business?

So, you’re interested in developing an iOS app for your business. Right?

It’s happy to see you here, where you can collect all the essential data to develop an iOS application.

Developing a mobile application for iPhone will attract new users/ customers for your business drastically. In recent days, the number of iPhone users in developed and developing countries has been increasing constantly. So, developing iOS applications is unavoidable.

Now, let’s get into this blog to acquire a basic idea of iOS app development.

What is meant by iOS App Development?

But, here they made mistakes, due to the lack of awareness and knowledge of it.

They thought, knowing about the iOS development process is unnecessary to avail of an iOS app from the best development firm. In contrast, such basic knowledge is essential before choosing a company to develop your application to get a better product.

iOS App for Your Business: How will It be Beneficial?

Around the world, there are nearly billions of iPhone users accessing the internet, apps, videos, audio, etc regularly. To cover such a billion people and convert them into your customers, you need an iOS application.

It represents the huge market for iOS applications. It indirectly implies you can reach billions of customers through iOS app development. In addition to this, developing and launching an iOS app on the App Store will also provide you with additional revenue streams.

“In the past recent year, the aggregated in-app purchases, subscriptions, and the premium amount that generated through apps in the Apple App Store is 72.3 billion U.S. dollars”

So, iOS applications also have the potential to make you affluent in the market. To put it in a nutshell, developing iOS applications can provide enhanced business visibility, deep pockets, and more customers. So, how to get it?

How to Build an App for iPhone?

People think, developing an application is easy-peasy work that can be done with the help of AI-powered instant app developing platforms or a set of free app development software. But it’s not.

Developing a mobile application is also the same as building a physical infrastructure for your workplace. It must be cleared with a pre-defined plan. Such a plan has to be developed with top-rated developers as they can potentially handle tech stacks. To understand the app development process, take a glance at the roadmap below.

An Apple Mac running the latest version of macOS is recommended for this role. A common programming language for iOS App development is Swift; an alternative language to C-based languages like C, C++, and Objective-C, developed by Apple. Both beginners and experienced developers can work with Swift.

Apple’s official IDE is Xcode. It is a pack of common developer tools under a single GUI (graphical user interface). That’s all about the basic requirements. But, note that a professional iOS app development team has more stuff like library kits, UI kits, APIs, etc for a better end product.

In the development stage, the developers analyze your requirements and build an application on suitable tech stacks. App Design is another important component that you need to focus on.

The mobile app interface should be attractive, engaging, and user-friendly to keep the retention rate of the users high. To achieve this an iOS app designer handles multiple designing and technical tools like UIKit, Storyboards, SwiftUI, etc. Alongside this, they’ll follow some strategies to design the best working interfaces.

How to Launch an App in the App Store?

Not anyone can post or launch an application in Apple’s App Store. “Only active members of the Apple Developer Program can do it”

Before launching your application, it must be tested completely. Technically, the testing process has been done at the app development stage. After that prototyping and early usage of the application can help you find out and sort out errors if any. TestFlight of Apple can make the process simple and effective. The Apple Beta program also helps you to do this.

Finally, if your app is ready to fly high, then it can be launched properly.

That’s all about iOS app development.

Now, you need an iOS app development team to craft an application for your business, Right? Here, Uplogic Technologies is ready to help you.

As our iOS app developers have years of experience and flow with recent tech solutions, you can rely on our team for a productive iOS Application. 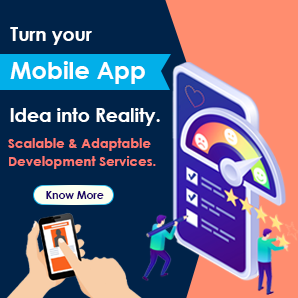 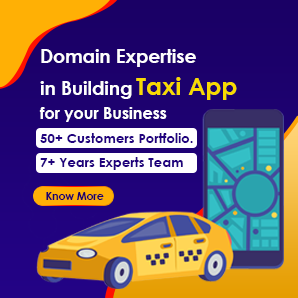 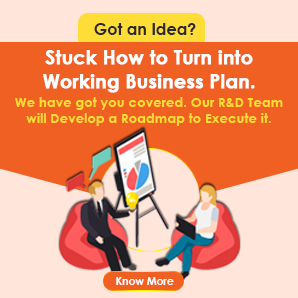